The Austin Champ is the civilian version of a British Army vehicle made by the Austin Motor Company. The army version was officially known as "Truck, 1/4 ton, CT, 4×4, Cargo & FFW, Austin Mk.1" however the civilian name "Champ" was universally, if unofficially, applied to it.

ออสติน แชมป์ ปี 1952 รถกองทัพอังกฤษ…
A British Army specification for a light truck was issued in the late 1940s, inspired by the Jeep but able to perform in all theatres of operation of the British Army. It was considered important that a British-made vehicle was produced in order to reduce the reliance on US vehicles and the foreign expenditure that entailed.

A project to design a “Car 4×4 5 cwt FV1800-Series” was launched in 1947, and the Nuffield Organisation built three prototype designs known as the “Nuffield Gutty“. Testing revealed serious shortcomings and the design was improved by a team at the government Fighting Vehicles Research and Development Establishment (FVRDE) under the leadership of Charles William “Rex” Sewell. The suspension system was designed by Alec Issigonis, who went on to design the Morris Minor and the Mini.

About 30 prototypes of the improved vehicle were built by Wolseley Motors Limited under the name “Wolseley Mudlark”, and after further refinement the design was formalised as FV1801(a). The Austin Motor Company was awarded the contract to produce 15,000 vehicles and a former aircraft factory at Cofton Hackett, on the edge of Austin’s Longbridge complex in Birmingham, was fitted out for the work. The first production vehicle was completed on 1 September 1951. The formal title: “Truck, 1/4 Ton, 4×4, CT, Austin Mk.1” was assigned (CT being a contraction of CombaT, both a designation of function and also the title of a planned family of vehicles designed by FVRDE). The Rolls-Royce-designed B40 four-cylinder engine of 2838 cc was fitted, the smallest of the standardised B-Range engines. This military version was designated model WN1 by Austin. Approximately half of the contract were to be basic vehicles known as Cargo trucks and the remainder were to be fitted with high-output generators and additional batteries in order to power radio equipment. These were known as “Fitted For Wireless” (FFW) vehicles. Rolls-Royce Ltd built engines for the early production vehicles, but later ones were fitted with a virtually identical engine built under licence by Austin itself. In order to obtain some commercial benefit from the contract, Austin was given permission to use the design for a simplified civilian version to be sold as the Austin Champ. This version, designated model WN3, was mostly fitted with a modifiedAustin A90 Atlantic 4 cyl engine as a cheaper option than the more complex B40 but the vehicle attracted few customers and only about 500 were built, the great majority of these being exported.

In military service, the vehicles were given the official designation FV1801A[1] and were generally referred to as Trucks, 1/4 ton, Austin. A few were fitted with additional equipment for use as field ambulances, telephone line-laying vehicles or equipped with armour and a .303in Vickers medium machine gun or .303 Bren light machine gun utilising the built-in pintle mount forward of the windscreen, but the majority served as cargo/personnel carriers or were fitted with radios. A version armed with a single, dashboard-mounted Browning .30 cal machine-gun was in limited use as late as 1967.

As the Champ entered service it became apparent that although it had an outstanding cross-country performance, it was too expensive (£1200 at 1951 prices), too complex and had limited use outside of the narrow field combat role for which it had been designed. Consequently, the contract with Austin was amended and finally prematurely terminated some 4,000 vehicles short of the 15,000 originally contracted.

The Land Rover, which had actually entered army service before the Champ (as early as 1949), was half the price, simpler to maintain and could do 80% of the tasks the Champ could do. Ultimately it replaced the Champ in all roles. The Champ served with the British Army in the UK, Africa, Germany, Cyprus, Libya and the Suez Campaign, and early vehicles were sent for troop trials at the end of the Korean War.[2]

The Champ cost far more than the Land Rover, and was never as popular with troops, probably because the Landrover with its enclosed cab offered better protection from the elements and greater flexibility in use. With the reduction in size of the post-war army, many Champs were consigned to bulk vehicle storage and those employed in the Regular Army had relatively short careers before being redeployed to the Territorial Army. In the mid-1960s a decision was taken to withdraw the type from service completely, with all military Champs being sold off by 1968 although there is a record of one being sold by government auction as late as 1973. These mass sales made them cheap to buy (£150 being typical in 1966) and with fuel at low 1960s prices, many were bought as “fun” vehicles and used with little regard to the routine maintenance that the complex design required. Consequently, the Champ was regarded with contempt by the emerging military vehicle preservation fraternity and it took some 30 years for the type to earn historic value in its eyes.

The only other forces to use the Champ were the Royal Marines who had 30 and the Australian Army who bought 400 new and about the same number of ex-British Army ones. One or two examples were also used by a mercenary unit in the Congo in the mid 1960s. 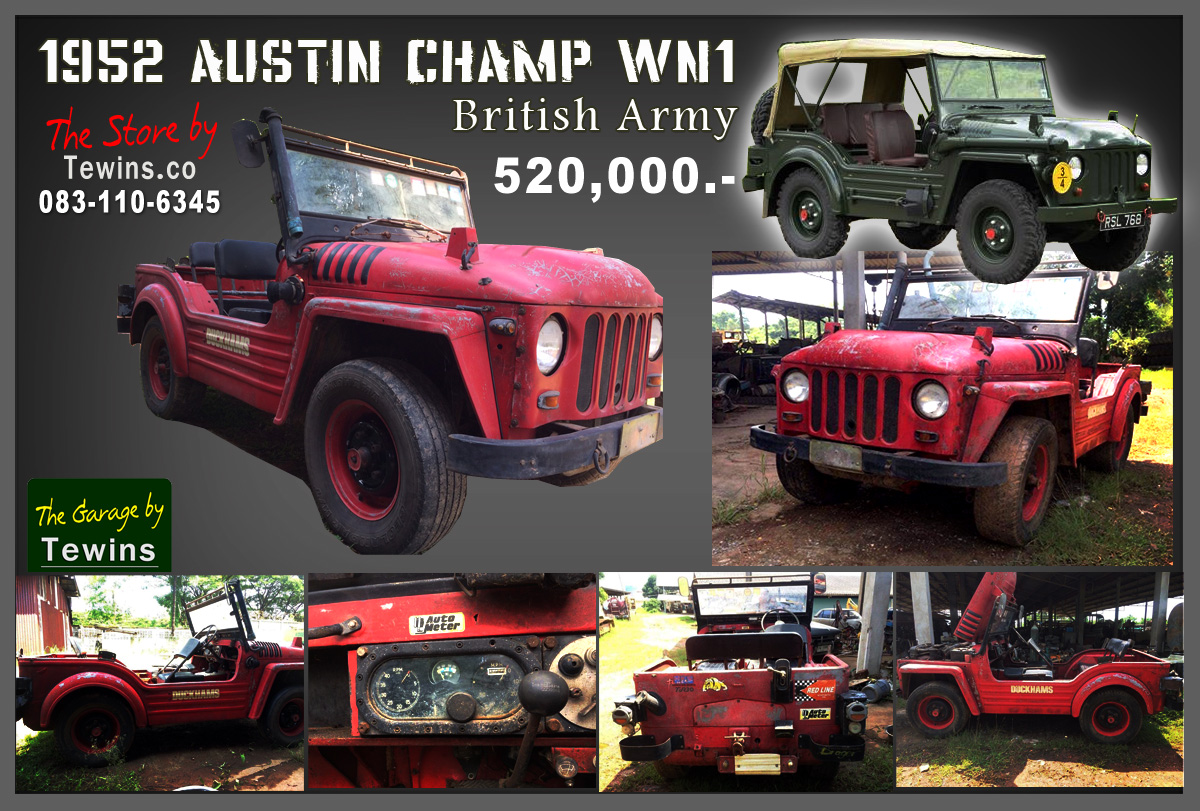 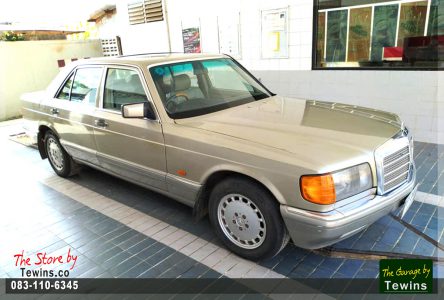 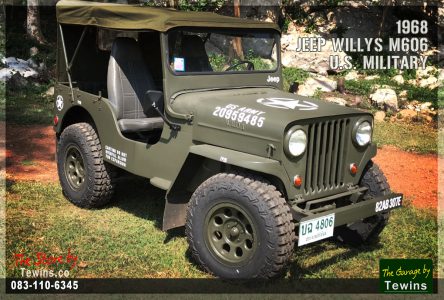 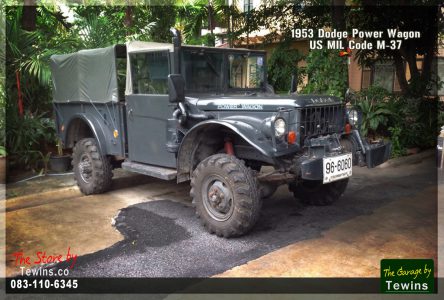 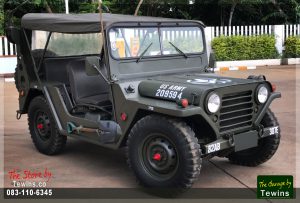 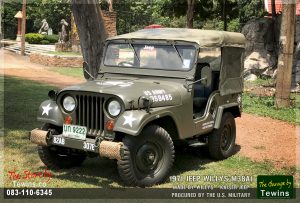 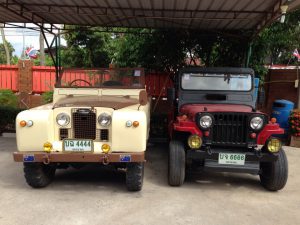 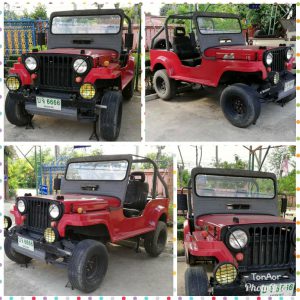 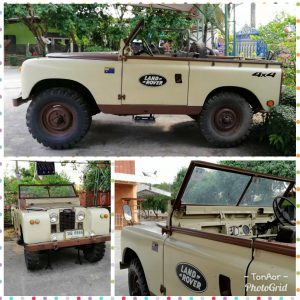 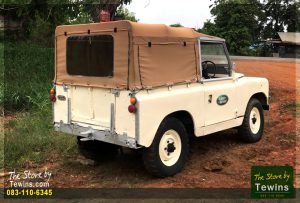 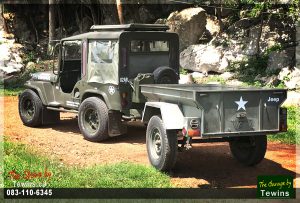